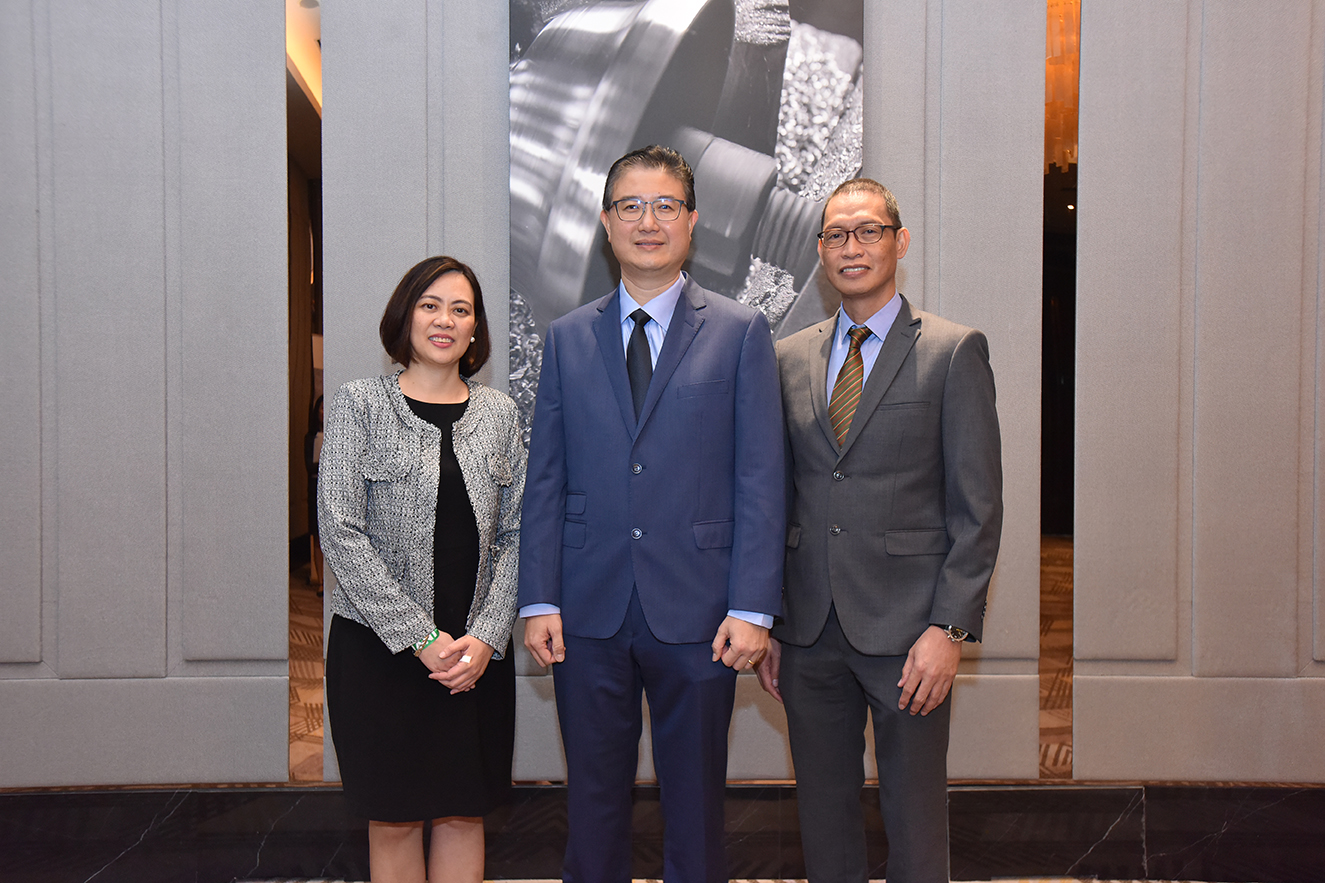 Petaling Jaya, 26 June 2019 – MCT Berhad (MCT) held its 10th Annual General Meeting (AGM) on 26 June 2019 at Sheraton Petaling Jaya, where the company’s shareholders passed all the resolutions to support its growth plans in the coming years, including the appointment of Teh Heng Chong as Chief Executive Officer (CEO) and Apollo “Pol” Bello Tanco as Executive Member of the Board of Directors.

“It’s a real privilege to work closely with our parent company, Ayala Land Inc. (Ayala Land) and to lead MCT into the 2020s. I would like to thank the Board and shareholders for their trust. I look forward to working with our strong teams and play a role in growing and transforming MCT to the next level,” said Teh Heng Chong during the meeting.

According to Teh, the two executives previously held senior management roles in Ayala Land and have more than 20 years of experience in the property development industry. The changes to the management team demonstrates MCT’s commitment towards establishing a stronger team with a combination of local leadership as well as expertise from Ayala Land.

“Our management restructuring has been completed and we are now planning our next level of growth for MCT,” said Teh.

MCT is also setting up a new and transparent tender system for external contractors, as well as reviewing performance evaluation processes to ensure consistent standards of delivery for all future projects.

“To improve quality standards in our developments, we have taken decisive steps which includes the setting up of an independent project management team to review the delivery and quality control system, and better monitoring development systems in all current and new projects,” said Pol Tanco.

MCT’s aggressive moves to complete and deliver projects resulted in the company recording profit after tax of RM60.5 million for the financial year ending in 31 December 2018 (FPE 2018).

MCT has increased its total landbank size with two acquisitions in Subang Jaya and Petaling Jaya, estimated to generate a Gross Development Value (GDV) of about RM1.6 billion for the company over the next five years. Unbilled sales amounting to RM814.0 million will sustain MCT for two financial years.